Deficit
Have A Nice Day 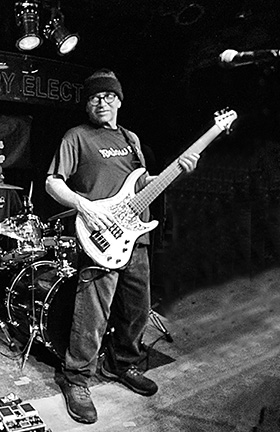 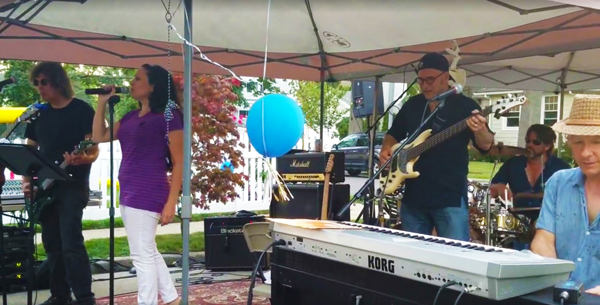 the return of
The Yuppie From Hell

Even Steven Levee appears as bassist on the 2010 Eagle Record/Eagle Rock Entertainment release "This Is The Blues" Volumes 1 and Volume 4. Appearing on this monumental collection are performances by many legendary musicians including Jeff Beck, Mick Jagger, Rory Gallagher, Jack Bruce, Jon Paris, Innis Sibun, Ian Anderson, Southside Johnny, Mick Taylor and members of the Yardbirds. Earlier Even appears on Rattle Snake Guitar "The Music of Peter Green", The Peter Green Song Book

During 2010 Even completed production of the "Protected By Love" CD from Barbara Lee George. Even plays bass, mixed, engineered and produced this master piece. The CD is available on all major download sites including iTunes, CDBaby, Amazon and Rhapsody.

After completing a Summer of 2010 tour with soccer rock originators (and punk band) The 253 Boy Even continued to make special appearances with the group. In February of 2011 The 253 Boys shared the stage with Roberta Flack and 5 other artists when New York Celebrates George Harrison illuminated a night of amazing music at New York Society For Ethical Culture.

Currently, Even has slowed down with performing live unless of course he takes a real liking to something. He is focusing right now on recording with just a few choice projects and artists.

With Brad Factor:10 back in the studio 2016 the "Yuppies From Hell" are looking foward to a 2017 release. Even, who is really excited said, "it's been a long time coming but we are all finally free and ready to polish this thing up and get it out there".

Check out a few of our past tracks & some videos at ReverbNation.Com/BRADFACTOR10

Until her untimely passing, Even continued to perform live and record with Joy Ryder and the Rhythm Club

read about Joy Ryder on the EV Grieve page 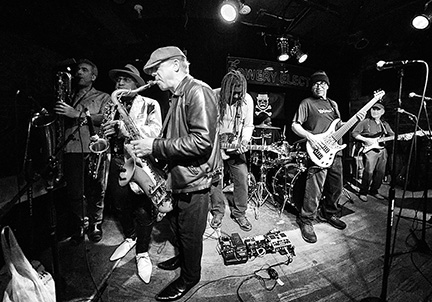 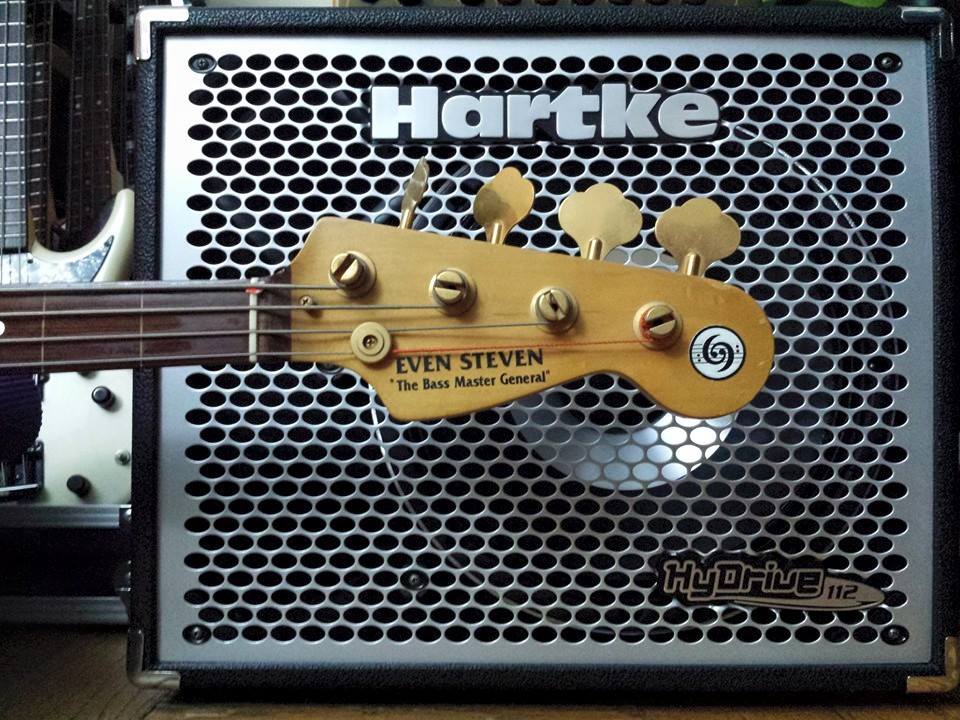